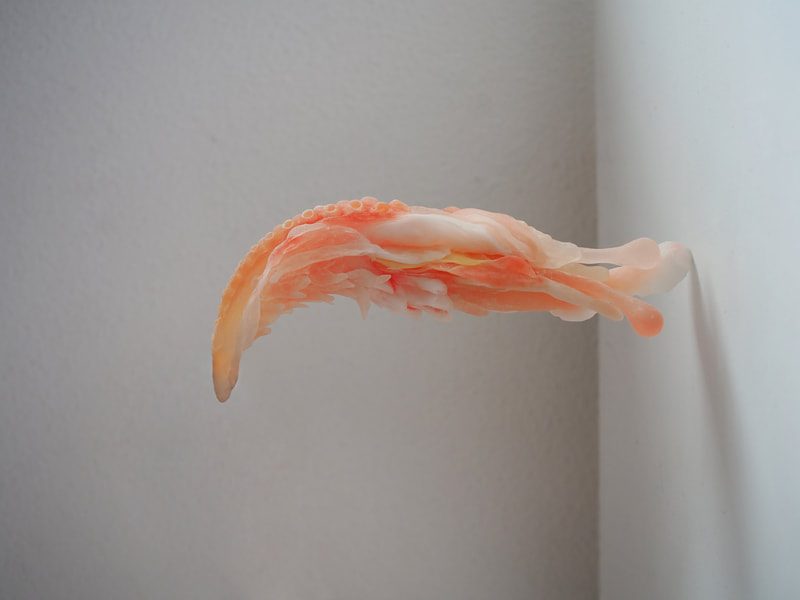 The Tiger Penis Project nominated by Future Food Design Award 2018, jury describes it is an exciting mix between tradition and future possibilities, and demonstrate a keen instinct about how technology can influence human consumption while still respecting ancient traditions.

The artist Kuang-Yi Ku born and raised in Taipei, Taiwan, recently based in the Netherlands. He has graduated with triple master degrees with social design from Design Academy Eindhoven, dentistry and communication design. He is a practicing dentist, a bio-artist and a social designer. FKM have questions for him, let this dental artist share us his point of view of future food.

Introduce about your project. What’s relation between your work and “Food”?

The representation of the body in the western medicine tradition is more discrete comparing to the asian medicine. If you got sick, surgery removes the malfunctioned part. Inherited by this discipline since Enlightenment to treat bodies, and also because I had been trained to be a dentist. I started my project by using art and design to liberalize the boundaries of western medicine view on the human body. But when I launched a new project with traditional Chinese herbal medicine knowledge, I prove that traditionally oriental medicine provides a totally different point of view.

In traditional Chinese herbal medicine k everything seems doesn’t have a clear distinction in between, it is rather vague, every diagnosis need to put into holistic consideration. For example an old idiom says that “Medicine and food come from the same origin”, which means that edible things plays different role for the health. If two men with different body; figure and age ask for medicine for same symptom, they won’t get the same prescription. This “personalized” concept obsessed me and this I why I decided to choose “tiger penis”, a rather symbolic medicine/food to express my ideas. 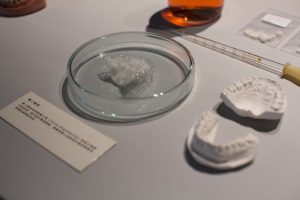 What is your vision of future of food?

In my art work, I adopt many biological technology like cell culture and bio 3D modeling. I also keep an eye on the development of genetic engineering. How will technology shape human being’s future? Science, technology and society intersect with each other and then evolve. Technology can’t cure everything. Some people for example want to use 3D printing rhino horns to cease the real wild rhino horn trade. But this try failed, because a pseudo rhino horn prove the authenticity of real rhino horns. All the societies need to work on cultures coexistance. Can we live together and not sharing the same diet? Outside of different cultural groups and ethnies, medicine relied a lot on government’s regulation.The challenge would be how to garner consensus between different groups of people and bureaucracy. 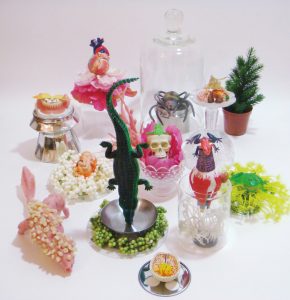 Could you share some cool food design projects that impress you?
My friend Adelaide Tam’s project “0.9 Grams of brass”. She has strong empathy about cow farming, animal welfare issues, and want to discuss about the value of life behind meat industry, especially anonymous slaughterhouses. When she worked in farm, taking care of cattle, she found that cows’ life were ended up by brass bullet. She started to collect used brass cartridges to make paper clips. She also designed a vending machine that represents the ethical value is in contrast to the monetary value in food pathway.