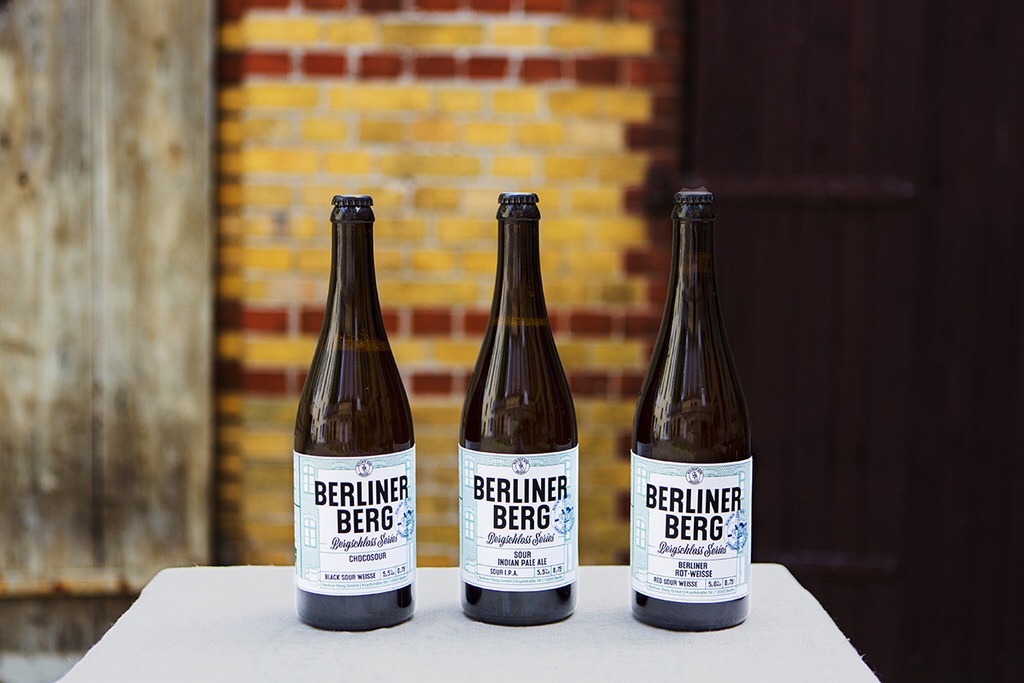 At a time where climate change, organic food, rational consumption and the increase of craftsmanship in consciousness are in everyone’s mind, we met with one of the greatest craft breweries of the German capital. At the edge of traditional German beer and modernity, Berliner Berg is for sure one of the new range of beer to be enjoyed with friends or around a meal. With a range of 5 main beers – Lager, Bantam Pills, Pale Ale, California Wheat Ale and the famous Berliner Weisse – Berliner Berg has become a very popular product and can be found in most shops in Germany or directly on draft in their bar and brewery at Kopfstraße in Neukölln.

The brand is also much known and appreciated for their « sour beer ». It is a style of wheat beer from Germany that gets its acidity through the addition of unconventional lactic acid bacteria and wild yeasts. These beers have a marked acidity but are very refreshing and fruity.

Brewing in a  very modern way 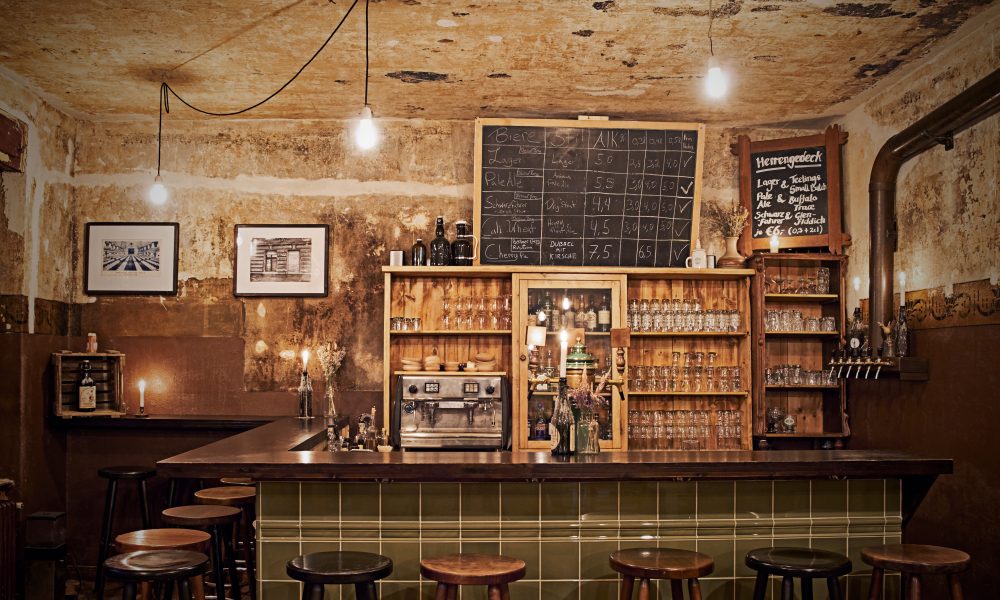 In every bottle of Berliner Berg one’s will find both a twirl of tradition as well a perfect balance of modernity. This is the great work of the team working hard in their laboratory  and that masters fermentation processes and taste thanks to a solid background in biology and chemistry. Berliner Berg reinterprets typical Berlin beers like the Berliner Weisse or the Radler. Besides, beer lovers know very well that a good beer Pills / Lager can not hide the slightest mistake: it must be pure and crispy! Their Pils is much recognized by the purists and is known as one of their signature beer. Also available on draft, yay!

What we really like in this craft brewery is the passion involved in each step of the making and research around the forgotten beers and its culture. In fact, there are so many possibilities and creations Berliner Berg is exploring. All their beers are made either in their own brewery at the back of the bar or in partnership with other breweries. The process respects the craft tradition. Berliner Berg beers got this inimitable twist that makes their reputation, in just 4 years of existence.

Recipes change depending on the seasons which offers the public a variety of tastes throughout the year and delight all gourmets keen on food pairing. Meat, fish and even oysters are great assets to add to your beer tasting and even more since the brand has just released a larger bottle of 75cl to put on the family table. The beer is fuzzy with a silky texture : a real treat for the palate! We really consider it as a true discovery and it should please all the thirsty gastronomes in town. Whoever wants to consume with care for the environment, Berliner Berg bar is your new spot!

Their beers are unfiltered and remain as natural as possible. A true delight.

Craft beers are back 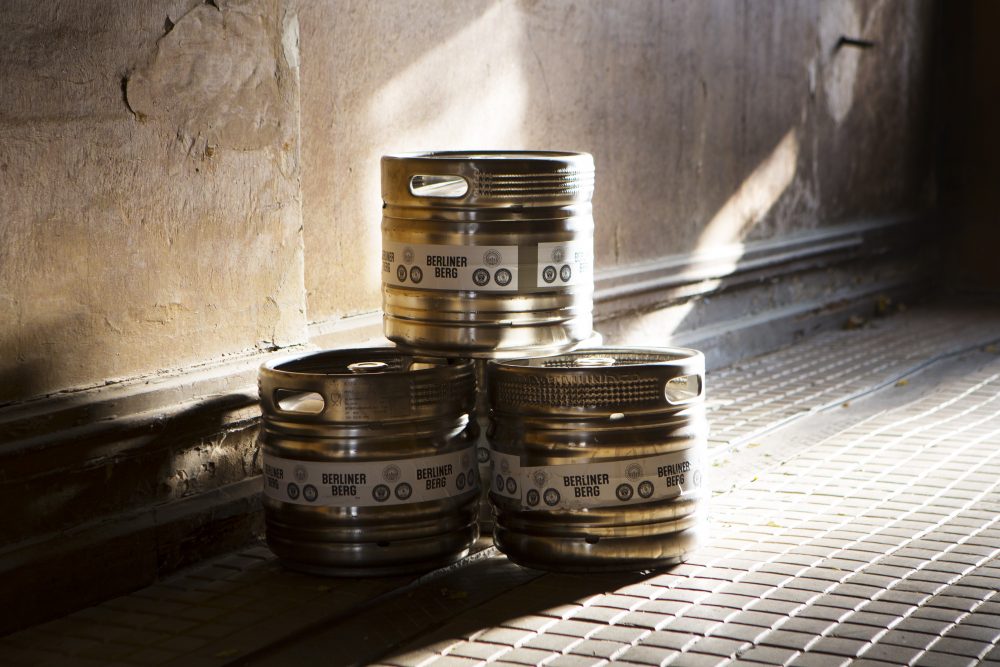 Craft beers are back!

But what is the secret behind unique beers and such a good quality? A team of passionate people :  3 founders (Uli Erxleben, Finn Hänsel, Robin Weber). Michele joined the company in Fall 2016 as CMO.They were willing to bring back the great cast of craft beers while having fun in creating new tastes over the seasons and alongside their desires.

The team try to source as regional as possible, thus most of their hops and malts come from Germany, however for some special beers they import the ingredients for authenticity. For the sour beers they work very closely with Berlin/Brandenburg farmers together to get fresh fruits in summer.The Pale Ale hops are coming from the US (because its an American Pale Ale) and the malts from UK (reminiscing to the origin of  Ales: England). Their Pale Ale are high density and with stronger hopping, based on pale and crystal malts and from high fermentation yeast. The color varies from golden to slightly coppery with a denser texture and a sweeter taste.

And Berliner Berg succeeds well in mixing the American beer style with the German Pills tradition. Their selection reflects perfectly the zeitgeist and the Berlin flair and trends.

At once,  the city counted up to a hundred craft breweries ! Oh and they offer a whole series of diners pop-ups where the gastronomic scene of Berlin can enjoy draft beers while tasting dishes prepared by other enthusiasts like them.